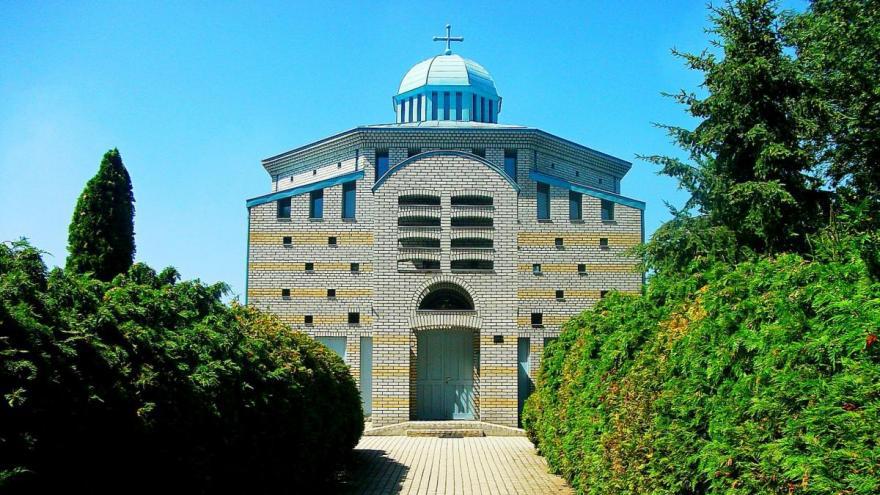 A Greek Catholic Church, many of whose members or ancestors were from Orthodox communities, coalesced in Hungary from the beginning of the 17th century. As Byzantine Catholics, they were part of other Byzantine rite Catholic dioceses and prayed in Old Church Slavonic and Romanian. From the 1790s onward, they pressed for the use of the Hungarian language in their liturgy, and achieved this goal after a distinct Hungarian Catholic Church was established in 1912.2

Unlike churches in some parts of Eastern Europe, the Hungarian Church was able to function under Communist rule, but was harassed and restricted in many ways. Most of its activities in education were curtailed, and monasteries were closed, but the Church was not forced underground. One outcome of the period is that “the prejudices that had led to significant discriminatory disadvantages toward Greek [i.e. Byzantine rite Hungarian] Catholics during the years before World War II disappeared almost entirely from Hungarian society.”3

According to Holy See figures, there are 327,200 baptized Byzantine rite Catholics in Hungary.4 In the 2011 Hungarian national census, however, 179,176 Hungarians identified as Greek Catholic.

Tamás Véghseő, “Our Paths: A Historical Retrospection,” in “You Have Foreseen All of My Paths…” Byzantine Rite Catholics in Hungary, 5-51. (Strasbourg: Editions du Signe, 2012). The volume contains a longer history of the Hungarian Catholic Church, a description of its present missions, plus photos and brief histories of all Hungarian Greek Catholic parishes.